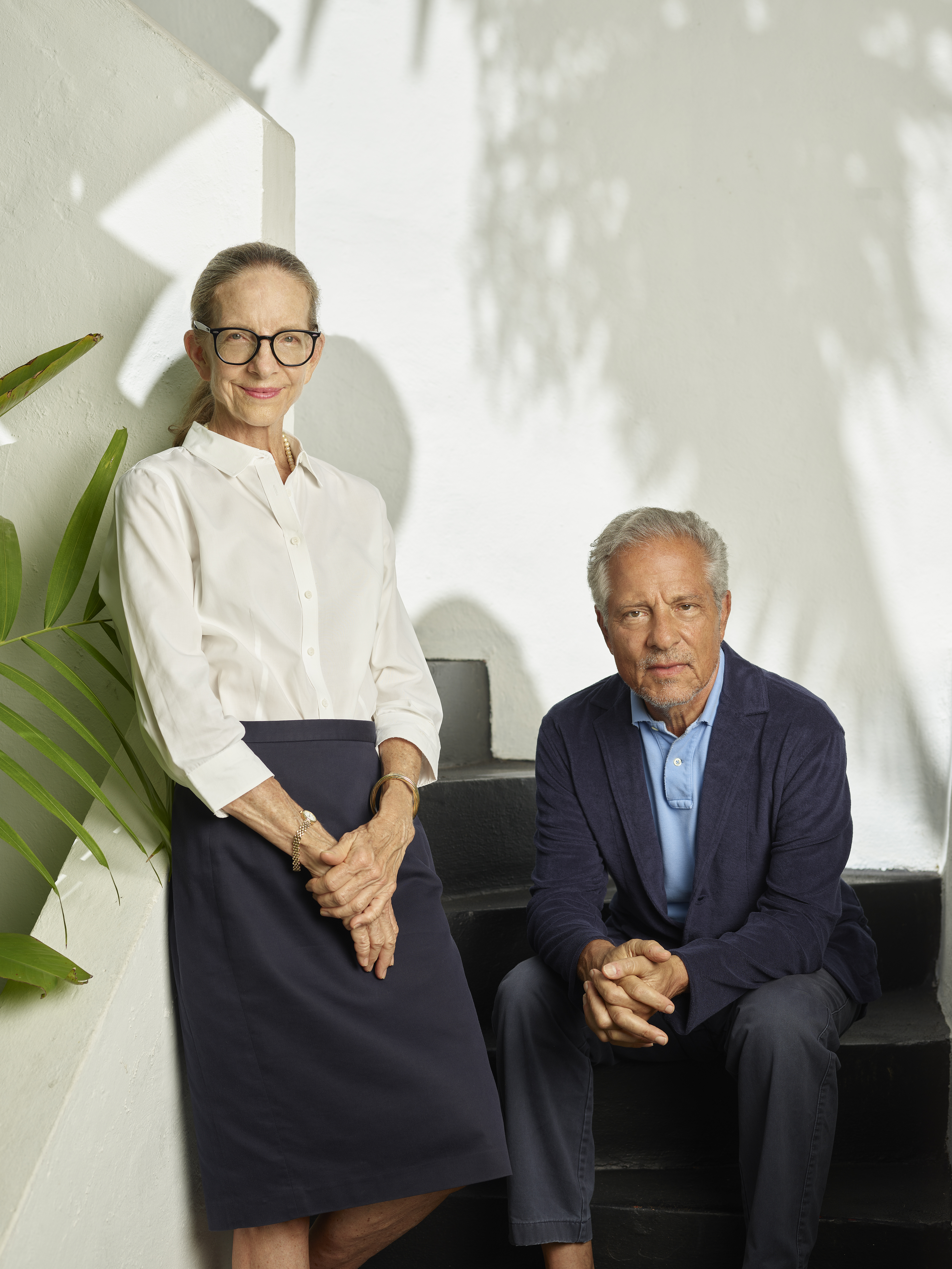 Andrés Duany (FAIA, CNU) is an architect whose work focuses on town and regional planning. With Elizabeth Plater-Zyberk they founded their practice, DPZ, in 1980 at the time of their design of the town of Seaside, which began an ongoing debate on the alternatives to suburban sprawl. DPZ has over 200 plans in the process of implementation. The firm has particular expertise in writing codes and is dedicated to both practice and research. Duany’s books include Garden Cities: Theory and Practice of Agrarian Urbanism, The Smart Growth Manual, Suburban Nation, The New Civic Art, and Landscape Urbanism and Its Discontents. Duany was one of the founders of the Congress for the New Urbanism. CNU is an organization established in 1993 to promote walkable, resilient urban design. Duany has been a visiting professor at a number of universities in the United States. His work has been recognized by awards such as the Driehaus Prize, the Scully Prize, the Jefferson Medal, and the Brandeis Medal. 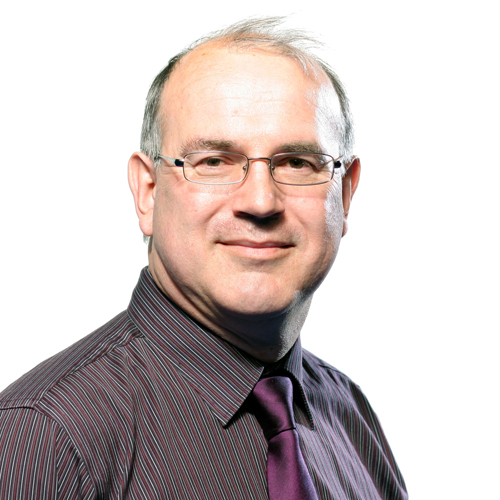 Peter Larkham is Professor of Planning at Birmingham City University’s School of Engineering and the Built Environment.  His background is in urban geography, studying at Manchester and then taking his PhD at the University of Birmingham, supervised by Jeremy Whitehand, where he then worked on projects funded by the Leverhulme Trust and British Academy before joining Birmingham Polytechnic (now Birmingham City University). He has had further Leverhulme funding to study the reconstruction of cities after the catastrophe of the Second World War, and this work earned him Fellowship of the Royal Historical Society.  He has published over 80 refereed journal papers and 45 book chapters, presented numerous papers at conferences across the globe, and edited and written several books.  He is currently Editor of Urban Morphology. 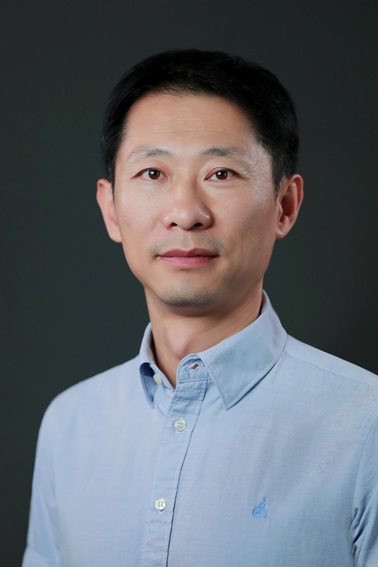 Dr. Bin Zhao is a full professor in the Department of Building Science, School of Architecture, Tsinghua University, China. He has been working on indoor aerosol/ozone/SVOCs pollution, indoor airflow modeling and building ventilation. Dr. Zhao has published more than 100 peer-reviewed international journal papers in his research field, which have been received more than 6300 citations, with H-index=44 (Google Scholar). Dr. Zhao became a Fellow of the ISIAQ Academy of Fellows in 2016, and he serves as associate editor of Building Simulation and editorial board member of Building and Environment. For more details about Prof. Bin Zhao, please visit his homepage via: http://www.arch.tsinghua.edu.cn/info/rw_jzhj/1475 For the list of Prof. Bin Zhao’s publication, please visit: Google Scholar: http://scholar.google.com/citations?user=QOfauRYAAAAJ&hl=en Web of Science: http://www.researcherid.com/rid/B-5158-2012

Dr. Ashraf M. Salama is Professor of Architecture and director of research and of the cluster of architecture and urbanism in the global south, Department of Architecture, University of Strathclyde, Glasgow, UK. He has led three schools of architecture in Egypt, Qatar, and the United Kingdom, two of which he has founded.  His work and research have been focusing on sustainable architectural and urban design, with a strong emphasis on the impact of socio-cultural factors on shaping the built environment. Having authored and co-edited 14 books and published over 170 articles and chapters in the international refereed press, Prof Salama is the recipient of the 2017 UIA Jean Tschumi Prize for Excellence in Architectural Education and Criticism. His books include Demystifying Doha: On Architecture and Urbanism in an Emerging City (Ashgate 2013/Routledge 2016), Spatial Design Education (Ashgate 2015/Routledge 2016); Building Migrant Cities (Bloomsbury, 2019); Architectural Excellence in Islamic Societies (Routledge, 2020); Transformative Pedagogy in Architectural and Urbanism (Routledge Revivals, 2021). He is currently completing the co-edited volume of Routledge Companion to Architectural Pedagogies of the Global South (Routledge 2022) and ˜co-authored book on Influence and Resistance and Post-Independent Egyptian Architecture (Routledge, 2022). 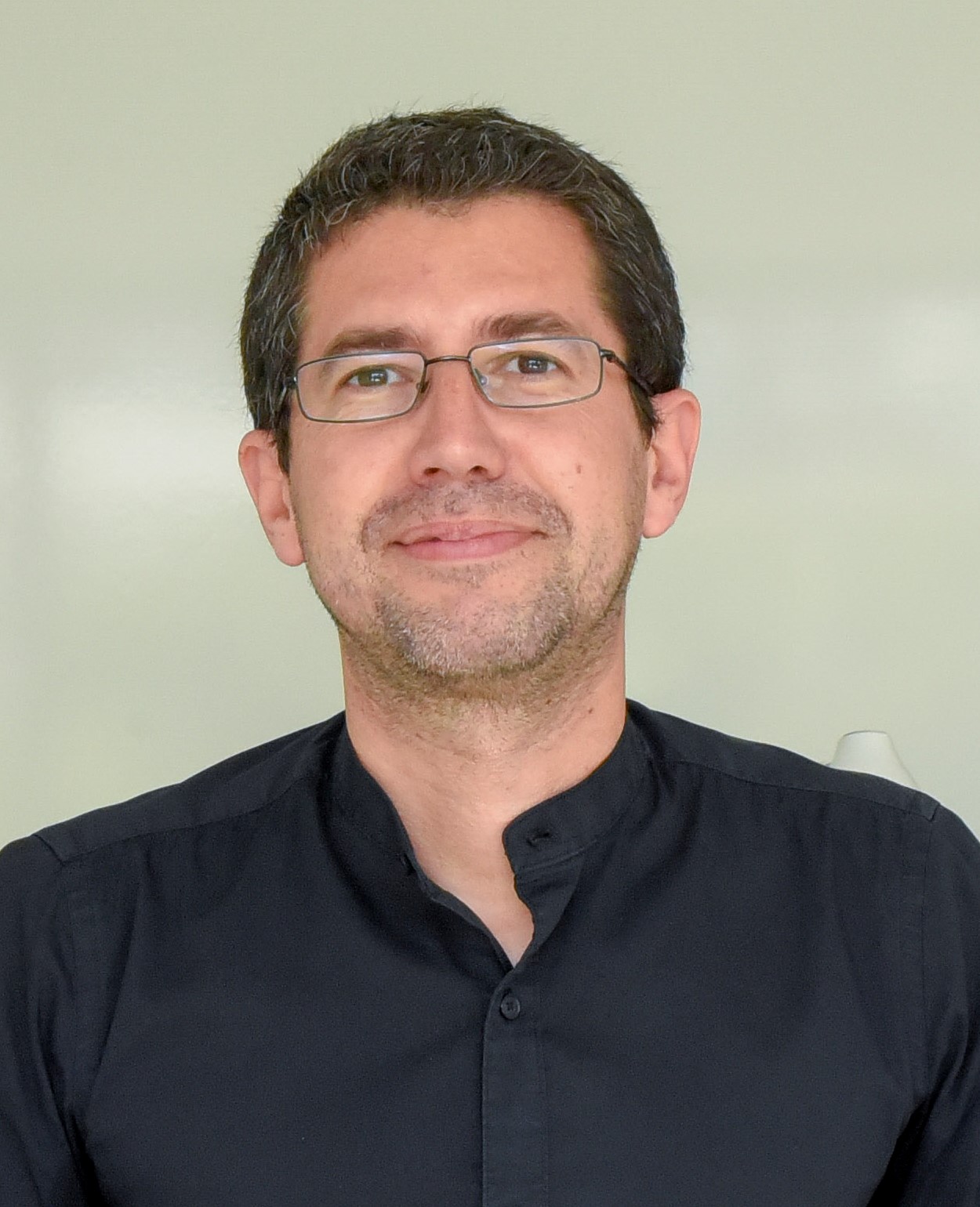 Vítor Oliveira is the President of the International Seminar on Urban Form (ISUF) and the President of The Portuguese-Language Network of Urban Morphology (PNUM). He is Principal Researcher at the Research Centre for Territory Transports and Environment (CITTA / FEUP) and ‘Professor Auxiliar’ of Urban Morphology and Urban Planning at ULP. He is Associate Editor of ‘Urban Morphology’, Advisory Editor of 'The Urban Book Series' (Springer) and Fouding Editor of the ‘Revista de Morfologia Urbana’ (2013-18). In 2016 he has published 'Urban morphology. an introduction to the study of the physical form of cities' , a textbook on urban morphology taught by the author in courses in 10 universities in Portugal, Brazil, Spain and China - the most recent of which Zhejiang University. In the last three years he has published 'Teaching urban morphology' and 'JWR Whitehand and the historico-geographical approach to urban morphology'. His new book, 'Morphological research in planning, urban design and architecture', has just been published. 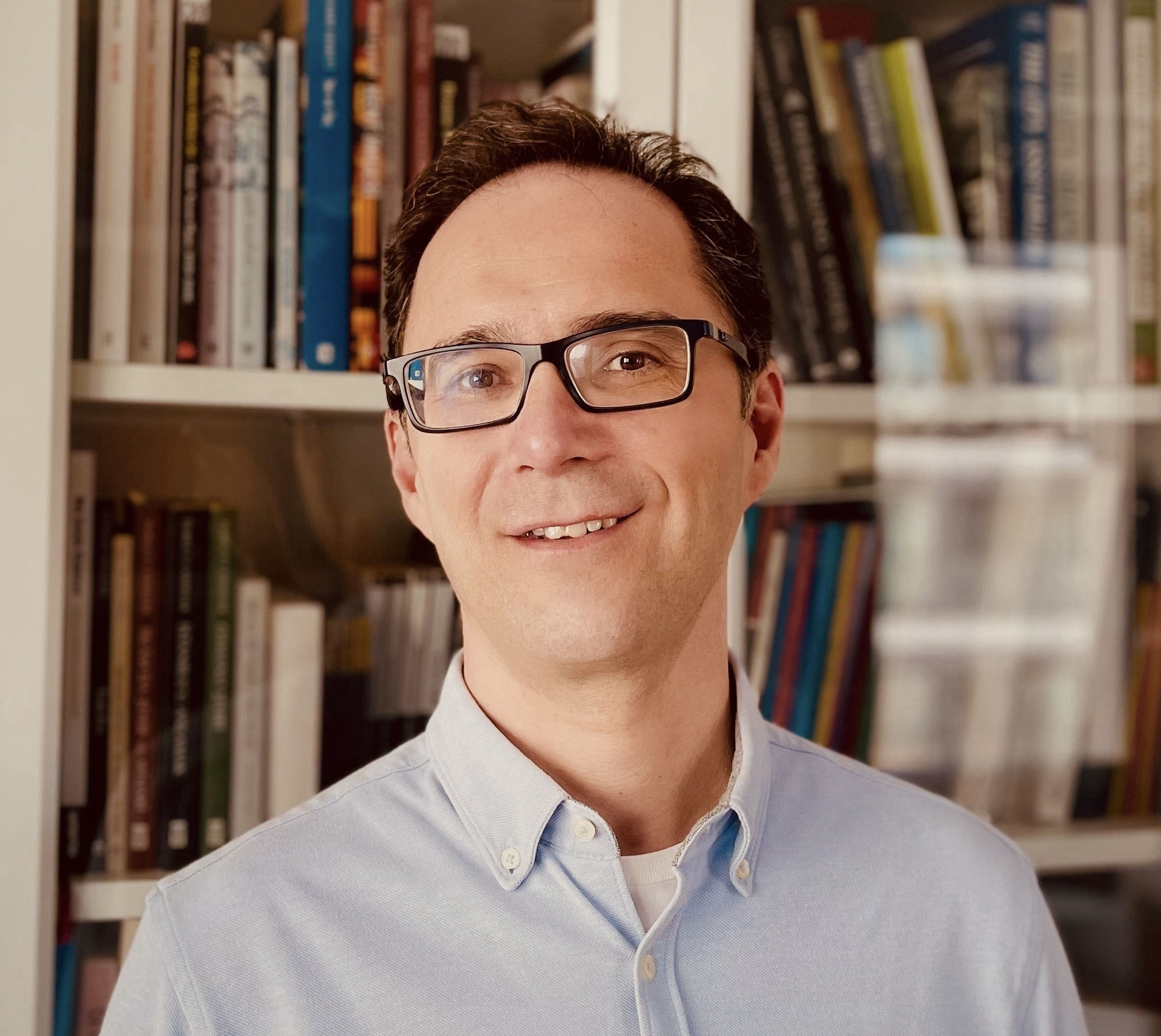 Dr. Tolga Ünlü took his bachelor, graduate and PhD degrees at the Department of City and Regional Planning, Middle East Technical University, Turkey. His research is focused on urban morphology, urban design and planning practice with a particular attention on urban growth and development of fringe belts, and on the relationship between research and practice in urban morphology and planning. Had articles and book chapters on physical development and planning history of Turkish cities as well as their morphological transformation. Worked at Mersin University, Turkey between 2006 and 2020 at the Department of City and Regional Planning. Has been a member as a member of the Department of City and Regional Planning at Çukurova University, Adana, Turkey. Besides having a position of Professorship at Çukurova University, Turkey, on the field of urban morphology and planning, Tolga Ünlü has been a colleague in both Urban Morphology Research Group since 2012 and International Seminar on Urban Form (ISUF) since 2009. He has been a member of ISUF Council since 2018, and has been undertaking the role of Secretary General since 2021.